Sometimes in business you will hit ‘roadblocks’ that are no fault of your own, nothing to do with the skill set you have, but tasks that need to be completed in order for you to compete.

This is exactly what happened to Billy Pugh of B&P Contractors when North Tyneside Council updated their procurement systems and, despite already being an approved supplier to the Council, they had to apply to get on to the new system

Fortunately for B&P Contractors, The Business Factory were on hand to help! 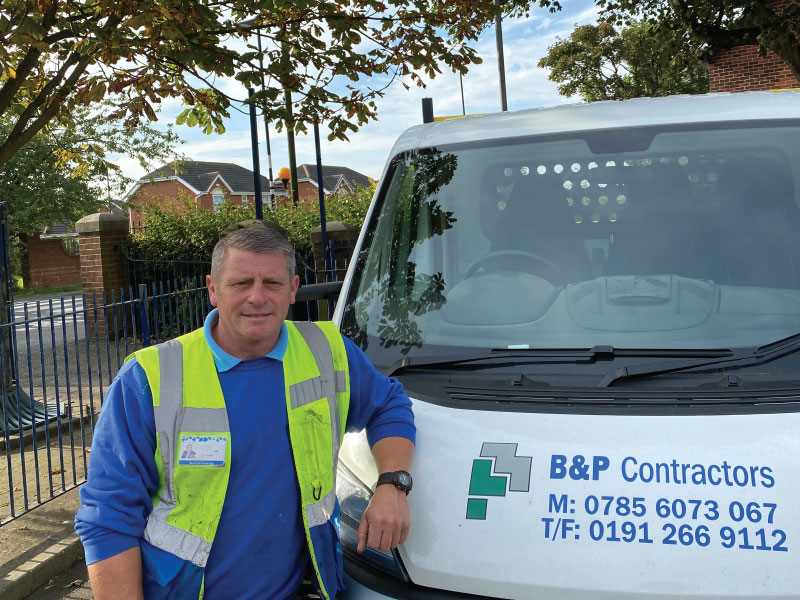 B&P Contractors were on North Tyneside Council’s approved contractors list and they had been working with them for over nine years.

However in July 2019 North Tyneside Council introduced new systems into their procurement processes, one of which was their new Dynamic Purchasing System (DPS).

Initially it was hoped that suppliers already on NTC’s approved supplier list would simply be transferred onto the new system, but this was not possible, so Billy had to get himself set up on the new system.

Billy was a builder by trade, great on the tools, he understands construction but this was uncharted territory for him.

Billy already had a good relationship with the council due to the ongoing work and support that he provided, but the new system made him feel like he was back at square one.

The initial document was 39 pages long and at times Billy felt like it might as well have been written in a foreign language.

Despite this, Billy spent several weeks trying to get his head around the new system, firing questions to North Tyneside Council’s Procurement Department as he tried to complete the process. 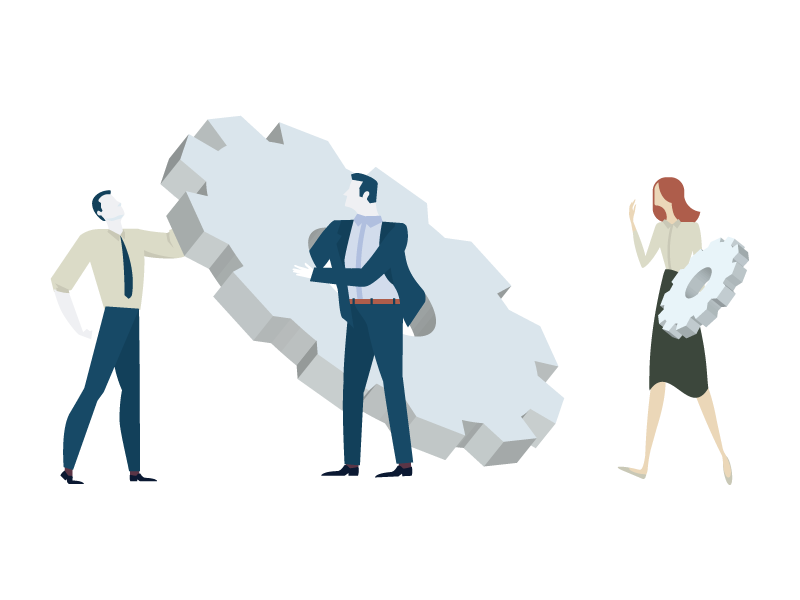 It was during this time that North Tyneside Council’s Procurement Department suggested getting in touch with The Business Factory as they may be able to help. He approached them for help and was successful in securing support from their Procurement Specialist Michael Shiel of KMS Business Development and Improvement Solutions (KMS BDIS).

“I had a business to run, I had work to do, and whilst this was something I needed to do if I wanted to continue supplying NTC, it was proving to be quite a drain on resources.

However Michael’s help was invaluable. He would come to me at home and help me work through the process; helping me to gather the relevant information I needed and show me how to navigate the system. 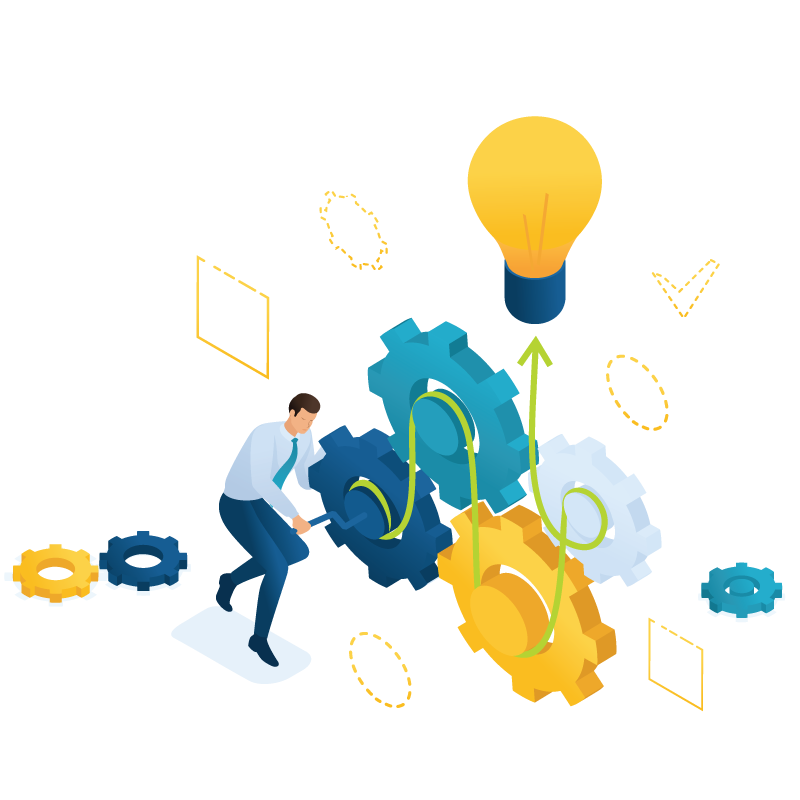 What’s more, he would come in the evening, when my working day was essentially done, which was key, as it allowed me to make progress without hindering day-to-day cashflow.”

“There is no way we would have done this without Michael, the original 38 page document felt like a mountain we couldn’t climb.”

Completing prequalification / pre-tender documents is a time-consuming and often difficult task, especially if it’s not something that you’re used to.

Indeed a lot of small businesses, who unlike bigger businesses who might have a dedicated resource, struggle with this aspect of tendering to the public sector.

Even Michael with his experience of the prequalification / pretender process had to work hard to help Billy answer all the questions and tick all the relevant boxes.

“We were so close to walking away, but the Business Factory and Michael helped us to complete the process and we are now working regularly with North Tyneside Council once more.”

In all, it took from August 2019 to November 2019 to sort everything out and we were fortunate that our private work kept us going while we crossed the t’s and dotted the i’s and submitted our application to be added to North Tyneside Council’s Dynamic Procurement System.

And despite the initial frustrations, we see the new DPS as a positive step by the council.

“We’ve done all the hard work, and can now compete for work quickly and easily, without having to go through the whole prequalification / pre-tender process every time.”

They know who we are. They know we have the systems and processes in place. They know how we operate, and we simply login and submit our costs against the agreed scope. NTC then come back and let us know whether they want us to carry out the work.

If You Feel Inspired…